What We Can Learn From The Best Speeches In History 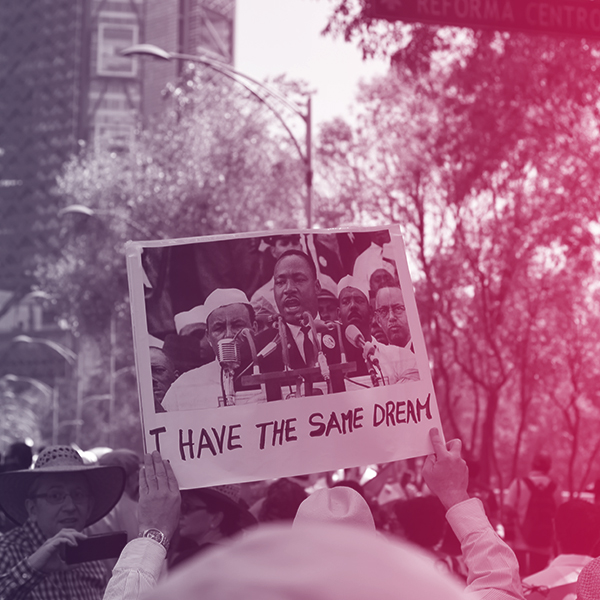 The written word has the ability to inform, inspire and move people. But there’s a reason that politicians still rely heavily on speeches in their presidential campaigns, during moments of crisis and to celebrate their great victories.

The spoken word reaches a place that the written word cannot. The medium of the voice is a powerful tool in persuading, uplifting and unifying people. The Ancient Greek philosopher Aristotle knew this and in his treatise on Rhetoric is still influential in the study of the art of speaking.

Aristotle understood all good speakers to make use of three tools; an appeal to credibility (ethos), appeal to emotion (pathos) and appeal to reason (logos). By looking at how these three tools are used in great speeches throughout history we can get a masterclass in exactly how to make a speech truly great.

“…inasmuch as these struggles were fought with the weapon of violence they failed to realize the democratic ideal.”

Mahatma Gandhi’s “Quit India” speech was an important part in the liberation of India from the rule of the British Crown. Where other Indian figures of the time were using inflammatory rhetoric to urge their followers toward a violent solution, Gandhi’s speech was a masterclass in using appeals to the lessons of history to validate his struggle for a non-violent resolution.

In this powerful speech, he appealed to the historical lessons from the French and Russian revolutions to point to the fact that a violent overthrow of a government had ramifications that extended for years. Using evidence to back up your claims lends is an essential part of winning hearts and minds.

“This is preeminently the time to speak the truth, the whole truth, frankly and boldly. Nor need we shrink from honestly facing conditions in our country today. “

Franklin D. Roosevelt came to power during the height of the Great Depression, a desperate time where Americans were experiencing the worst poverty their country had ever suffered.

Instead of offering platitudes and false hope citizens, Roosevelt’s First Inaugural Address acknowledged the truth of the situation and used reason to convince Americans to give his government the authority to make the changes necessary for saving the country.

Clear logic can be a powerful way to convince people to listen to what you have to say.

There is no doubt that an appeal to emotion is one of the most popular ways for politicians to sway their citizenry. Emotional appeals connect on a human level that surpasses all reason and logic and can be used for whipping up pride, nationalism or fear, sometimes with terrifying results.

But, Winston Churchill’s speech in June 1940 was used to uplift the morale of Britain after the military disaster of the Battle of France in May 1940 which forced the Allied forces to retreat at Dunkirk. The speech is Churchill’s most famous and it shows how a powerful speech can mobilise, strengthen and encourage after a massive defeat.

Appeals to emotion are an essential part of any good speech—but they must be tempered with credibility and logic in order to create the best results. 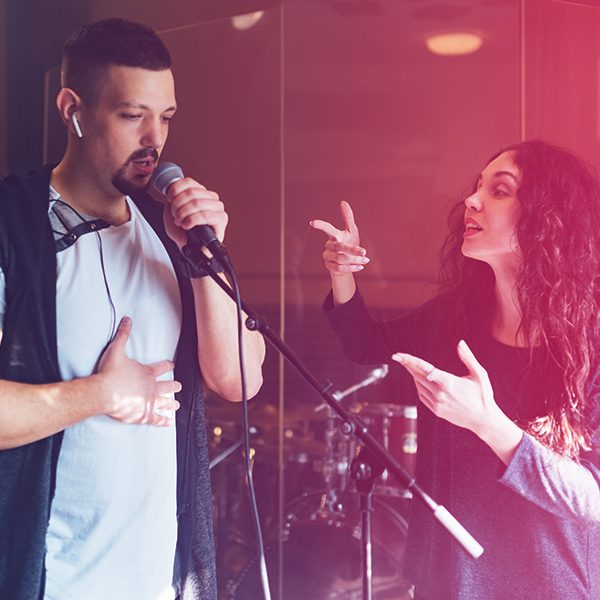